The Benefits of Getting a Snagging Inspection 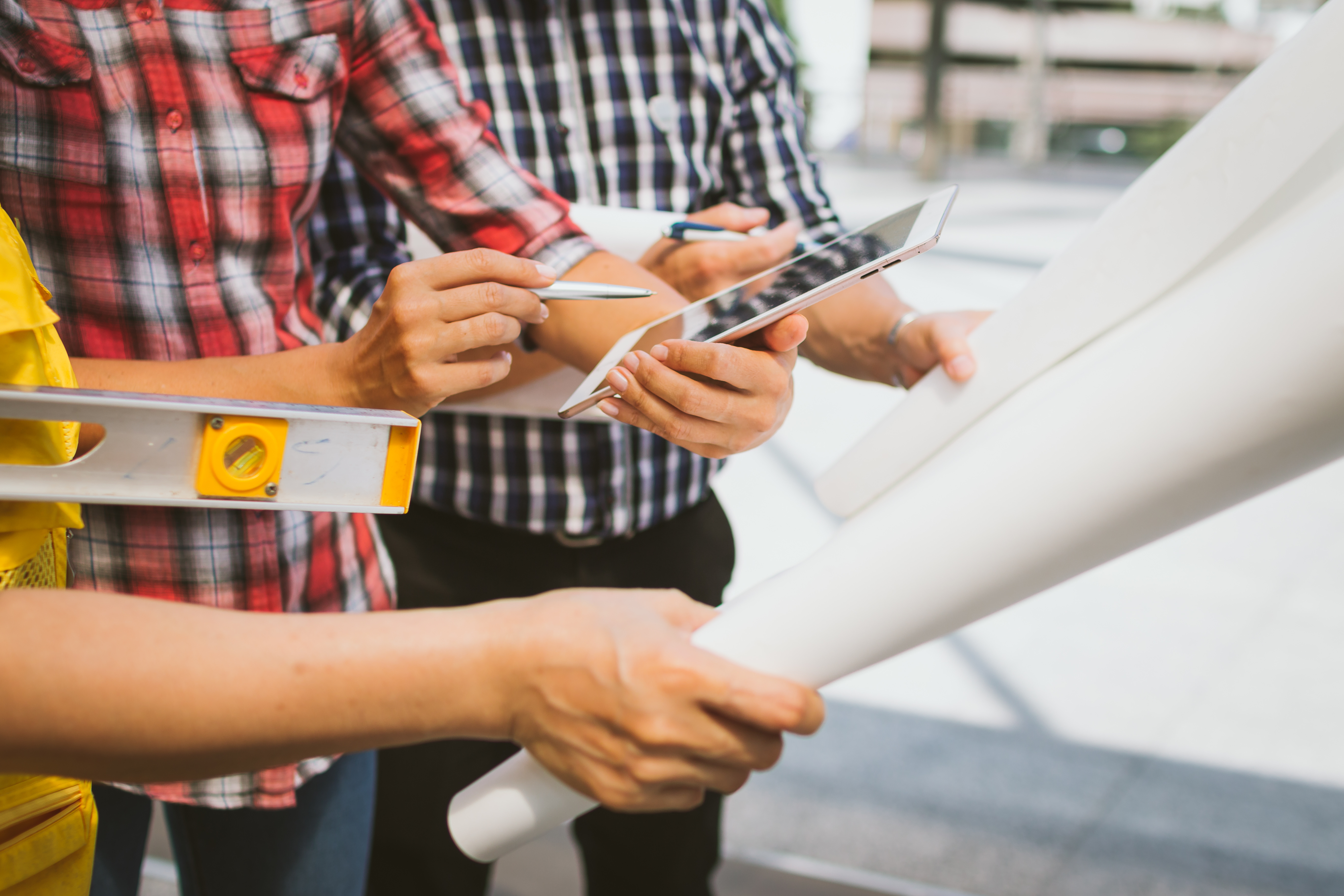 30 Oct The Benefits of Getting a Snagging Inspection

Buying a new home should be a time of excitement and anticipation. If you’re buying a new-build property then this is even more the case, given that you’ll be the first ever people to live in the house. When you walked around it before committing to buying the place you hope to call your home you’ll no doubt have planned where all of your furniture will go and the wallpaper you’ll put up around the place. The last thing you’ll be thinking about are the problems that will need to be sorted.

Yet there will be problems. Even the most contentious building company with an amazing quality control system will miss one or two things, so when you bear in mind that most new-build companies don’t have a particularly high-level of quality control then it stands to reason that there will be problems with your home. Getting them dealt with before you move in is the best thing to do, though that’s not always possible. The key question comes down to whether you would know what you’re looking for, which is where snagging specialists can be invaluable.

How Many Snags Do New Homes Tend To Have?

When you walk around your new home you won’t immediately be thinking about the problems that it has that need to be corrected. More importantly, unless you work in the building trade then it’s entirely possible that you might not even know what you should be looking for in the first place. Sure, you’ll notice if there are big cracks in the wall or doors missing, but do you know what level of plastering is acceptable? Would you be able to spot if a light switch wasn’t level or your bannister was twisted ever so slightly?

According to the HomeOwners Alliance, 91% of new homes have defects and snags, leading to the number of people saying that they wouldn’t be willing to buy from the same builder again in the future doubling within the last year. Research carried about by Terry Williams at Coventry University suggests that the average number of snags found in new-build properties is 141.

If you’re toying with whether or not to get a snagging inspection done on your property then it’s worth asking yourself how many snagging issues you think you’ve spotted on your walk around your new home. If it’s less than 100 then you’re either really lucky or you could do with a specialist.

Building Companies Are Excellent At One Thing: The Brush Off

New-build companies are predominantly concerned with profit. That means that things are often done in the quickest, cheapest way possible and that includes paying the builders that work on the properties being constructed. Even if you know what to look for in terms of snags, are you confident that you won’t be easily given the brush-off by the building company when they respond to your snagging complaints?

A quick look at word-of-mouth reports from other people will quickly help you to realise that building companies are quick with the brush-off. They will tell you that it’s not their fault, for example, or that it’s not a fault and it’s how the property should be. By using a snagging inspector you’ll be getting an expert’s opinion that the building company won’t be able to dismiss quite so quickly. When you present the company that built your property with a professionally written up report they’ll have to take it seriously.

That doesn’t mean that they won’t still try to dismiss any concerns that you have, of course. But a snagging inspector worth their salt will be happy to be contacted by you after they’ve issued you with their report in order to confirm whether or not the building company’s excuses are valid. That should give you the confidence to keep pushing them to get things done right, not just done quickly.

If you’re sure that you know enough about buildings and snagging issues to deal with your building company then that’s fair enough, but if you’re unsure then getting in an expert can be crucial to ensuring that you end up with the home you thought you were buying in the first place. New homes should be exactly that: new. You wouldn’t buy a new car with a scratch down the side, so you shouldn’t buy a new-build house that isn’t as close to perfect as it can be.

Inspectors Know What They’re Looking For

Arguably the most important thing that a snagging inspector brings to your new home is industry expertise. Most of us have either worked for building companies in the past or else been doing this for years, so we know the corners that companies will often try to cut. Keeping an eye out for all of the various issues that might crop up, from poorly distributed insulation in the loft through to inadequate finishes to painting work, is what we’ve spent our careers doing.

There’s a difference between feeling as though something is not right and knowing that it’s not. Bringing in a snagging inspector can take away the stress of the former and give you the confidence of the latter, meaning that you’ll know what you’re fighting for. Given that more and more people are reporting a feeling of dissatisfaction with the work of the companies that they’ve bought houses from, getting the support of an industry expert is a solid way of bolstering your ability to take the fight to the builders over your new home.

Buying a new home should be an exciting experience and there’s no reason to feel as though it won’t be. The key is to make sure that you’re buying the home that you feel in love with, not just putting up with the one that you get given the keys for. 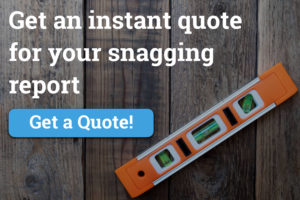